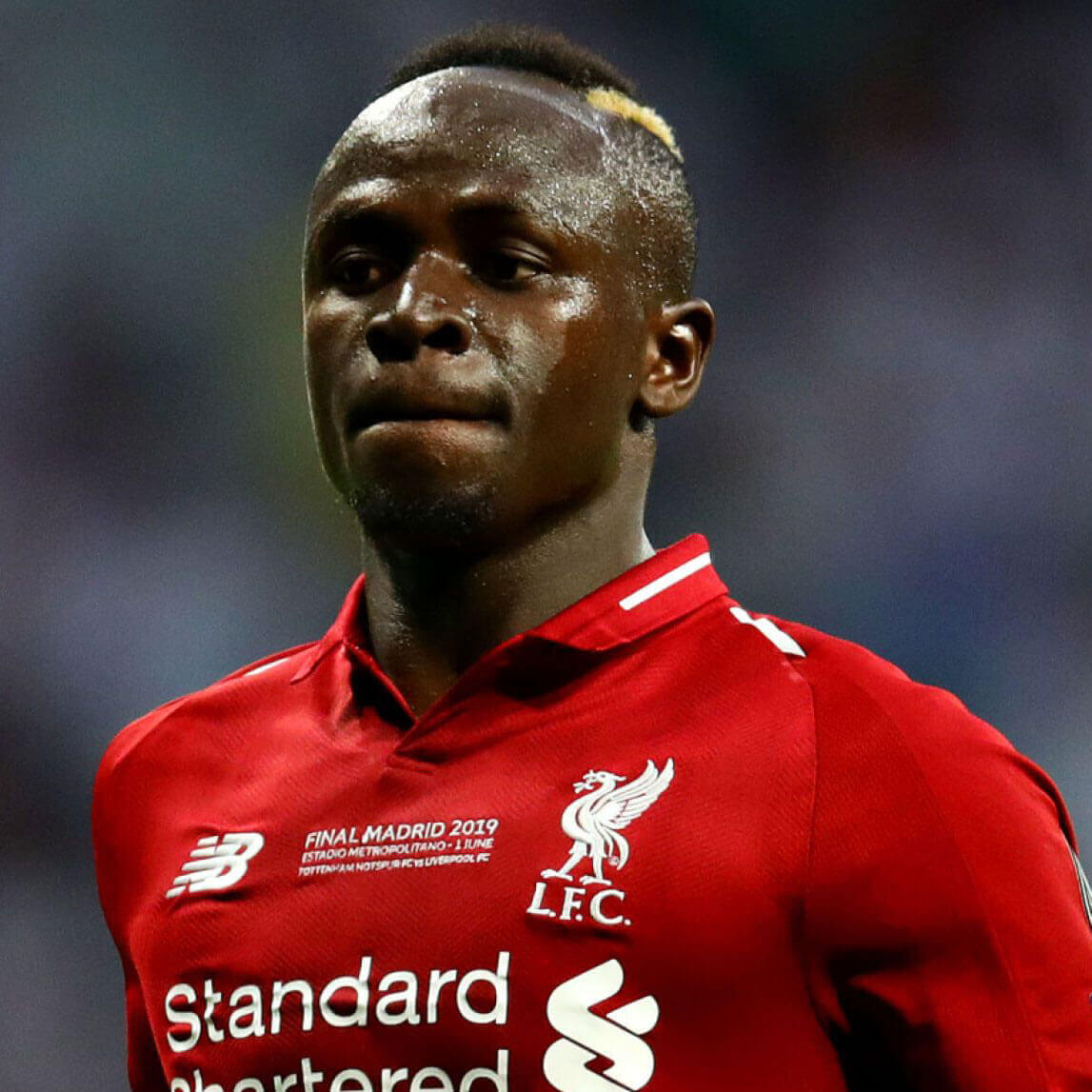 Mané began his professional career with Ligue 2 club Metz at age 19, but he departed after a solitary season to join Austrian club Red Bull Salzburg in 2012 for a fee of €4 million, winning a domestic double of the Austrian Football Bundesliga and the Austrian Cup in the 2013–14 season. Later that summer, Mané transferred to English club Southampton for a club record fee of £11.8 million, where he set a new Premier League record for the fastest hat-trick, scored in 176 seconds in a 6–1 win over Aston Villa in 2015. He signed for fellow Premier League side Liverpool in 2016, for a reported fee of £34 million. With Liverpool, Mané helped them reach back-to-back UEFA Champions League Finals in 2018 and 2019, winning the latter. He also finished as the league's joint-top goalscorer in the 2018–19 season, winning the Premier League Golden Boot. The same year, he finished fourth for the Ballon d'Or and fifth for The Best FIFA Men's Player award. 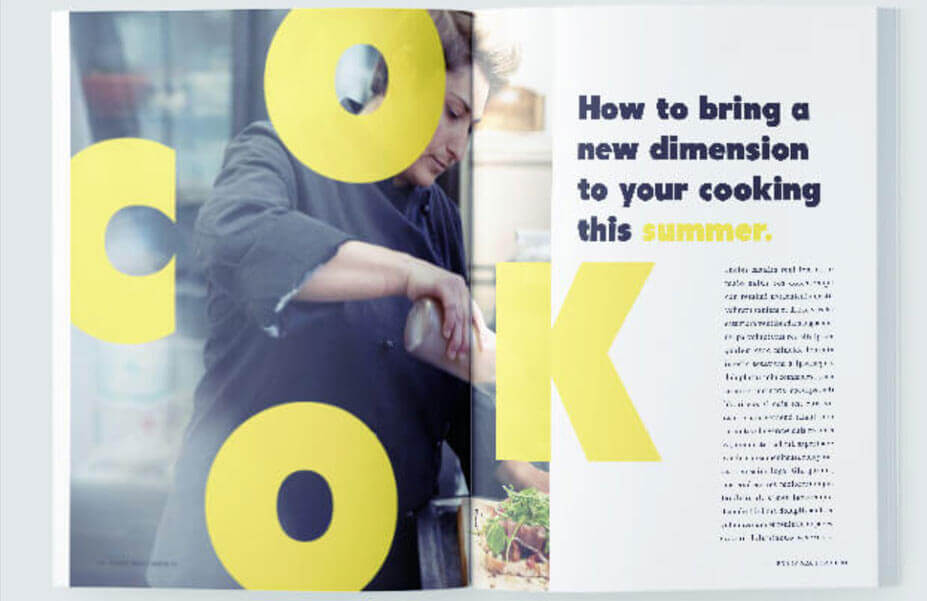 The original design is from an editorial design which someone has made as part of a design suite. I've found a lot of good print layout design from such things. I really love the use of the big lettering spread out which was really easy to produce. One of the best things with grid is the ease at which you can overlay things which is what I did with the MANE h1. The hardest part again with this layout was making it work on mobile and tablet especially around the position of the large text in relation to the copy to the right. In the end I gave the large copy an opacity so that should it spill over, you could still see the main copy.