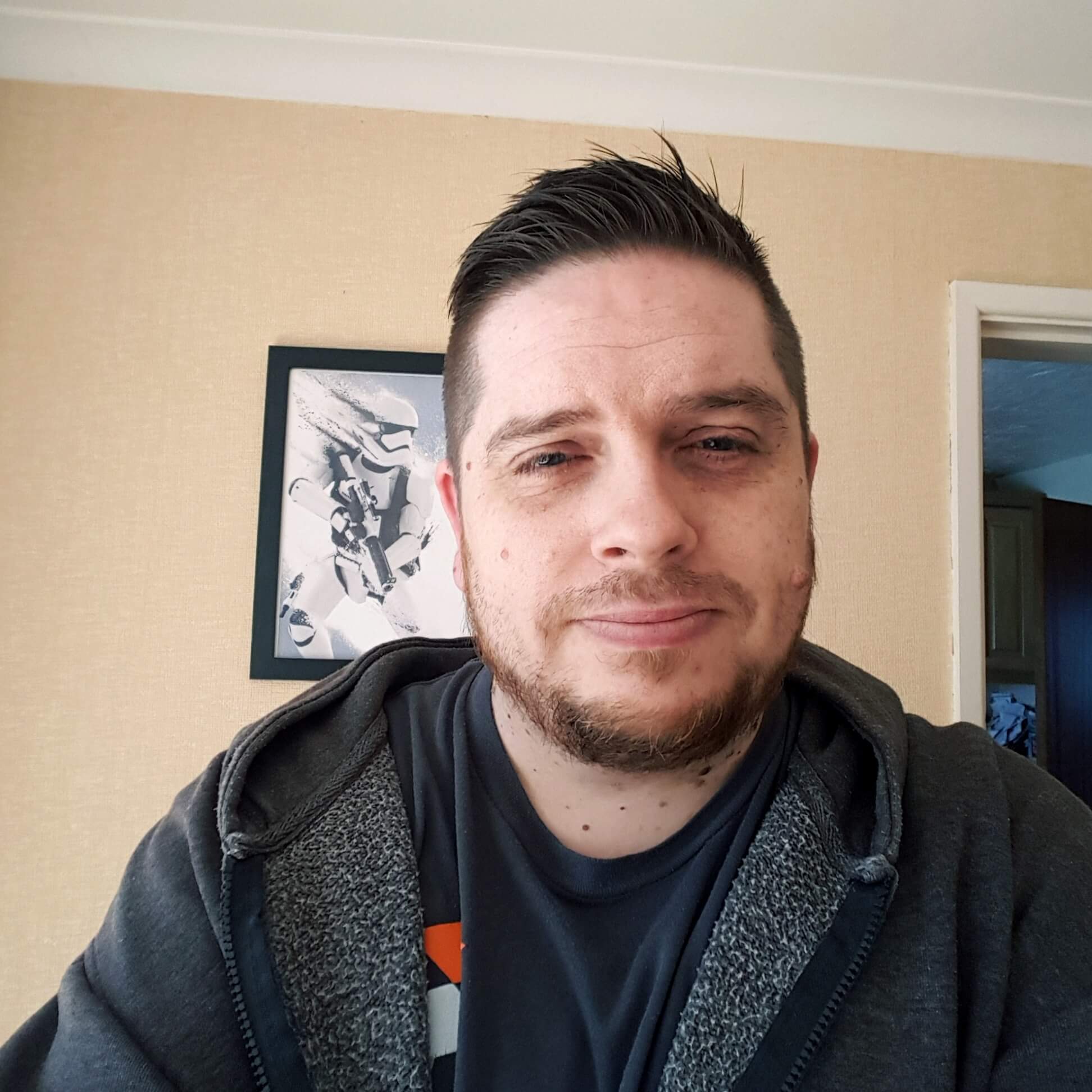 I hate publicists and publicity. But I love the people.

Hardy’s childhood and early adulthood gave little indication that he would one day become a movie star. He was expelled from school, was arrested for joyriding while in possession of a gun, and became addicted to drugs and alcohol while still a teenager. In 1998 he won a televised modeling competition, which led to an industry contract. He began his acting studies at Drama Centre London but was again expelled. Nevertheless, in 2001 he earned small roles in the television miniseries Band of Brothers and in the film Black Hawk Down. Hardy’s career failed to truly take off, however, until after he entered a drug rehabilitation program in 2003 following a crack-induced collapse on a London street.

Hardy then appeared in a number of plays and British TV miniseries, notably Oliver Twist (2007; as Bill Sikes) and Wuthering Heights (2009; as Heathcliff). His first major film role was in RocknRolla (2008), in which he played Handsome Bob, a homosexual gangster, but his breakthrough came that same year with his next film, Bronson, a fictionalized biography of Charles Bronson, a man known as Britain’s most notorious and violent prisoner. Hardy’s tour de force performance, which featured him frequently stripping down both literally and emotionally, was widely praised and led to his return to Hollywood with scene-stealing roles in the films Inception (2010) and Tinker Tailor Soldier Spy (2011). 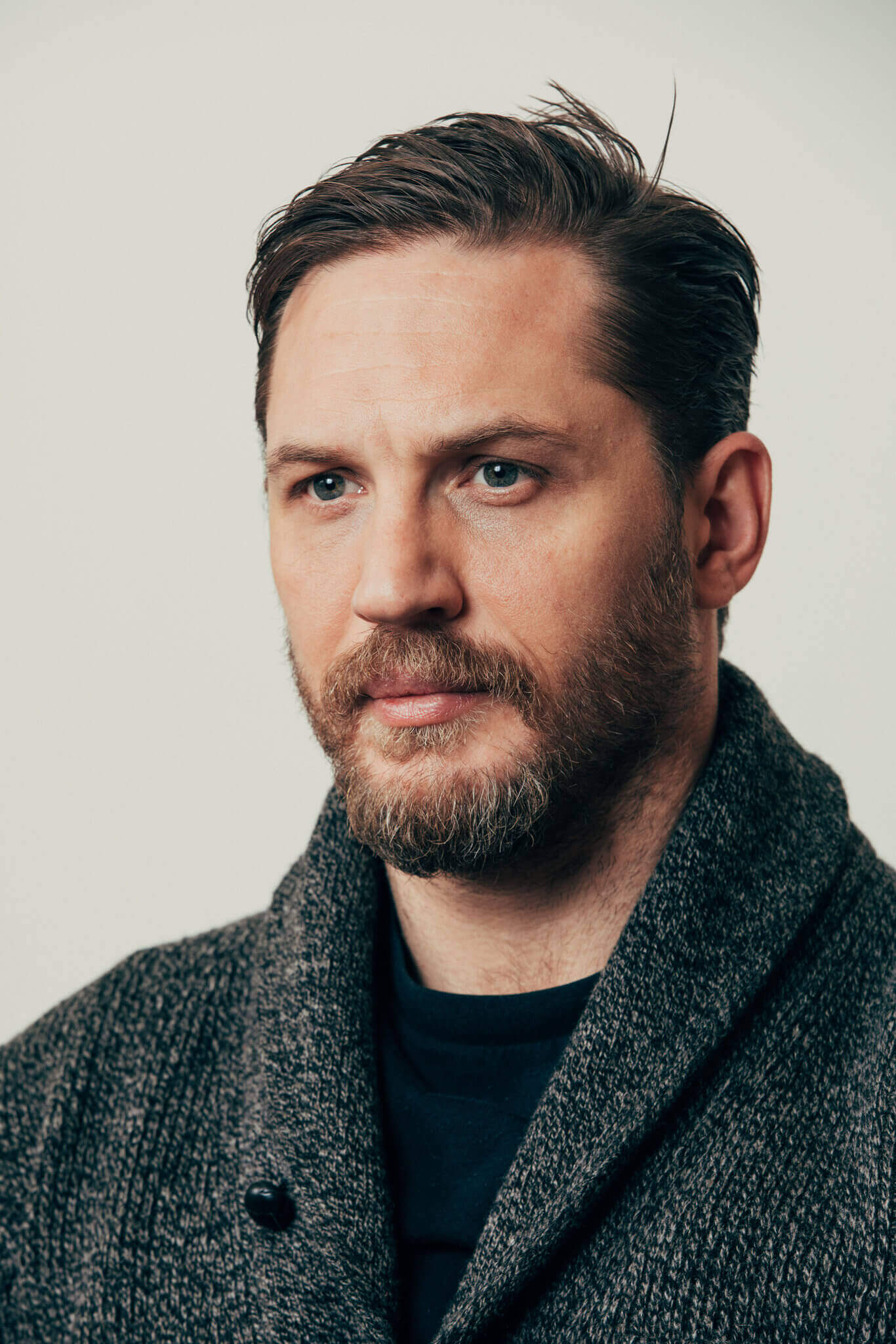 Nobody paid any attention career-wise to me in America until 'Bronson.' It gave me a calling card and passage into America, where I've always wanted to work.

After starring in the well-received mixed martial arts drama Warrior (2011) and the romantic comedy dud This Means War (2012), Hardy reunited with his Inception director, Christopher Nolan, to play Bane, the muscle-bound anarchist who faces off against Batman in the comic-book blockbuster The Dark Knight Rises (2012)..Following the biggest box-office hit of his career to date, Hardy made a typical (for him) move back to the art house, starring as the title character in Locke (2013), a film that takes place almost entirely in a car, with Hardy as the only character who appears on-screen for the entire movie. In 2015 he starred in George Miller’s Mad Max: Fury Road as Max Rockatansky, a role that was made famous in the 1980s by Mel Gibson.

Hardy put his own stamp on the character and helped make the film revival a massive critical and commercial hit. Also in 2015 he earned acclaim as John Fitzgerald, a villainous trapper, in Alejandro González Iñárritu’s The Revenant. For his performance, Hardy earned his first Academy Award nomination, for best supporting actor. In his next film, Dunkirk (2017), he portrayed a British fighter pilot involved in the evacuation of Allied troops from France during World War II. The highly praised drama was directed by Nolan. Hardy then returned to comic-book movies with Venom (2018), in which he assumed the lead role of Eddie Brock and his titular alter ego. 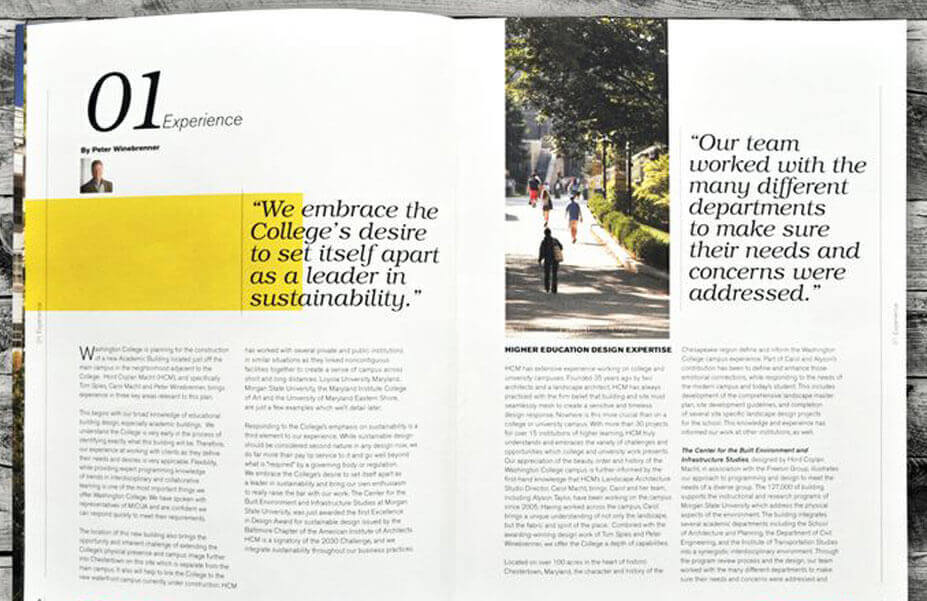 The original design is from an editorial design which someone has made as part of a design suite. The complexity of the layout has been a challenge with this one, especially when on a tablet / small desktop size. I do wonder if maybe things jump around a little too much depending on what screen you are viewing on. Again, I think maybe a magazine has a little more space to play with width wise.