Kobe Bryant was an American professional basketball player. As a shooting guard, Bryant played his entire 20-year career in the National Basketball Association (NBA) with the Los Angeles Lakers. He entered the NBA directly from high school and won five NBA championships. Bryant was an 18-time All-Star, 15-time member of the All-NBA Team, 12-time member of the All-Defensive team, and the 2008 NBA Most Valuable Player (MVP). Widely regarded as one of the greatest basketball players of all time, he led the NBA in scoring during two seasons, ranks fourth on the league's all-time regular season scoring, and ranks fourth on the all-time postseason scoring list. Kobe Bryant was the first guard in NBA history to play at least 20 seasons. His four All-Star MVP Awards are tied with Bob Pettit for the most in NBA history. At the 2008 and 2012 Summer Olympics, he won gold medals as a member of the U.S. national team. 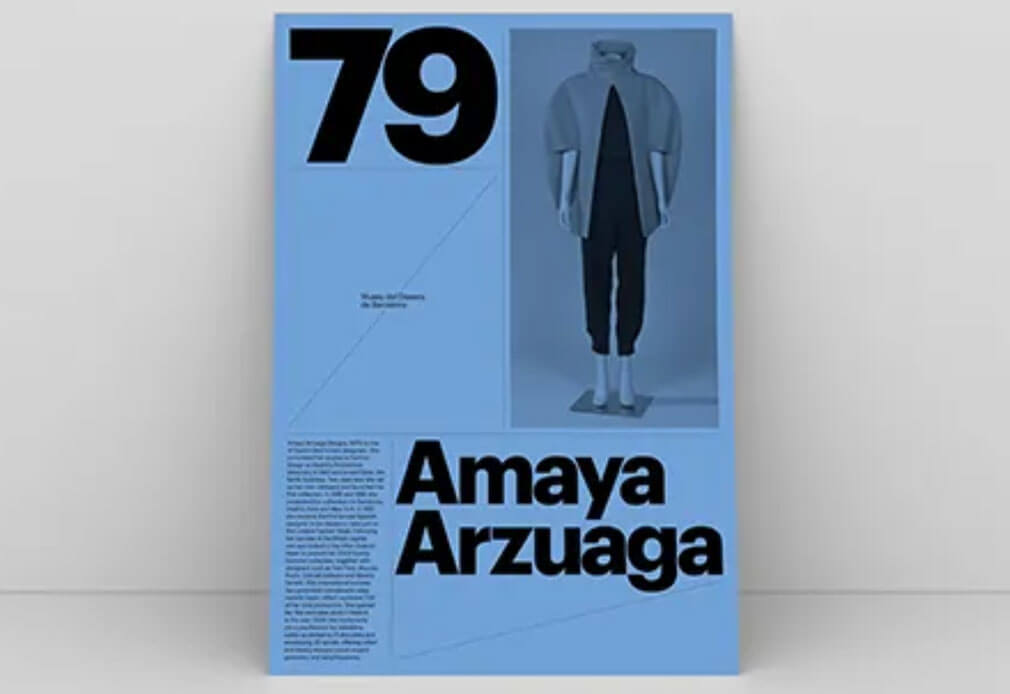 The original inspiration for this was from the new identity for the Barcelona Design Museum by Atlas in 2014. It was a simple four column grid on bigger screens and tablet with a one column grid across mobile. The big type really stands out for me and I'd love to do more concepts like this. Have used vw units to ensure it spans the space. I also love the fatc I've used very limited colour which opens up so many opportunities to use nice bold background colours.