Kim Jong-Il was born in Khabarovsk on Feb. 16, 1941, where his father Kim Il-Sung was a captain of a battalion made up of Korean and Chinese exiles, part of the 88th Brigade of the Soviet Army. However, in the North Korean version of his birth, Kim Jong-Il was born in a secret anti-Japanese guerilla camp of the People’s Revolutionary Army on Paekdusan (Mt. Paekdu, sacred in Korean mythology) on Feb. 16, 1942, the year of his father’s 30th birthday. A double rainbow appeared that day over the mountain, according to the legend, along with other astounding meteorological and natural occurrences.

“I am the object of criticism around the world. But I think that since I am being discussed, then I am on the right track.” 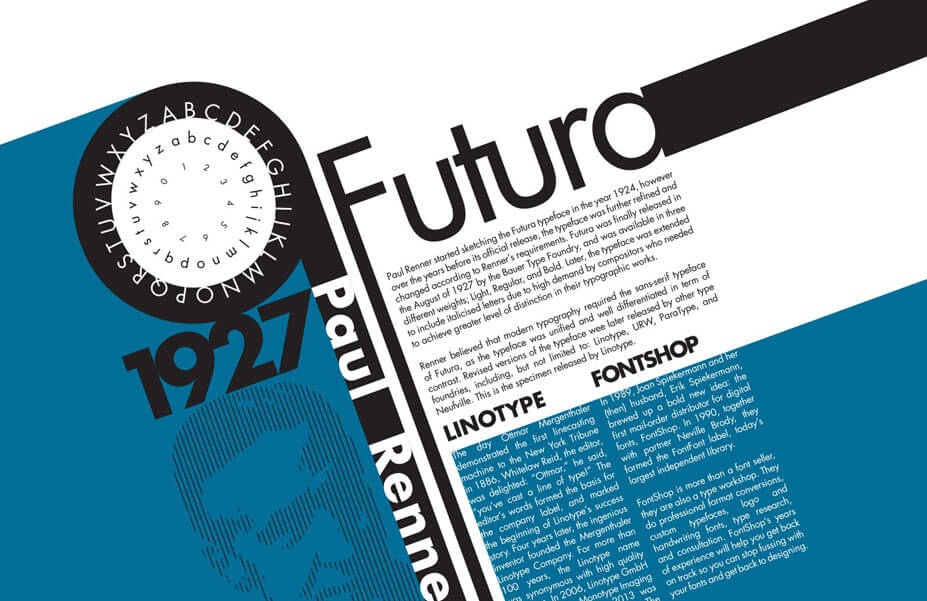 The original inspiration for this was from this poster design for Futura. You don't see many web pages where things are positioned at an angle so I really wanted to try it out. The trick I used for this was only adding the transform: rotate until the end as it was pretty hard to get things to fit on screen. Originally I shelved this design but it got a good response so decided to publish it. I just wish I could so more with the mobile and tablet layouts.