“Your work is going to fill a large part of your life, and the only way to be truly satisfied is to do what you believe is great work. And the only way to do great work is to love what you do. If you haven’t found it yet, keep looking. Don’t settle. As with all matters of the heart, you’ll know when you find it.”

Steven Jobs was born February 24, 1955, in San Francisco, California, and was adopted by Paul and Clara Jobs. He grew up with one sister, Patty. Paul Jobs was a machinist and fixed cars as a hobby. Jobs remembers his father as being very skilled at working with his hands.

In 1961 the family moved to Mountain View, California. This area, just south of Palo Alto, California, was becoming a center for electronics. Electronics form the basic elements of devices such as radios, televisions, stereos, and computers. At that time people started to refer to the area as "Silicon Valley." This is because a substance called silicon is used in the manufacturing of electronic parts.

As a child, Jobs preferred doing things by himself. He swam competitively, but was not interested in team sports or other group activities. He showed an early interest in electronics and gadgetry. He spent a lot of time working in the garage workshop of a neighbor who worked at Hewlett-Packard, an electronics manufacturer.

Jobs also enrolled in the Hewlett-Packard Explorer Club. There he saw engineers demonstrate new products, and he saw his first computer at the age of twelve. He was very impressed, and knew right away that he wanted to work with computers.

While in high school Jobs attended lectures at the Hewlett-Packard plant. On one occasion he boldly asked William Hewlett (1931–2001), the president, for some parts he needed to complete a class project. Hewlett was so impressed he gave Jobs the parts, and offered him a summer internship at Hewlett-Packard.

After graduating from high school in 1972, Jobs attended Reed College in Portland, Oregon, for two years. He dropped out after one semester to visit India and study eastern religions in the summer of 1974. In 1975 Jobs joined a group known as the Homebrew Computer Club. One member, a technical whiz named Steve Wozniak (1950–), was trying to build a small computer. Jobs became fascinated with the marketing potential of such a computer. In 1976 he and Wozniak formed their own company. They called it Apple Computer Company, in memory of a happy summer Jobs had spent picking apples. They raised $1,300 in startup money by selling Jobs's microbus and Wozniak's calculator. At first they sold circuit boards (the boards that hold the internal components of a computer) while they worked on the computer prototype (sample). 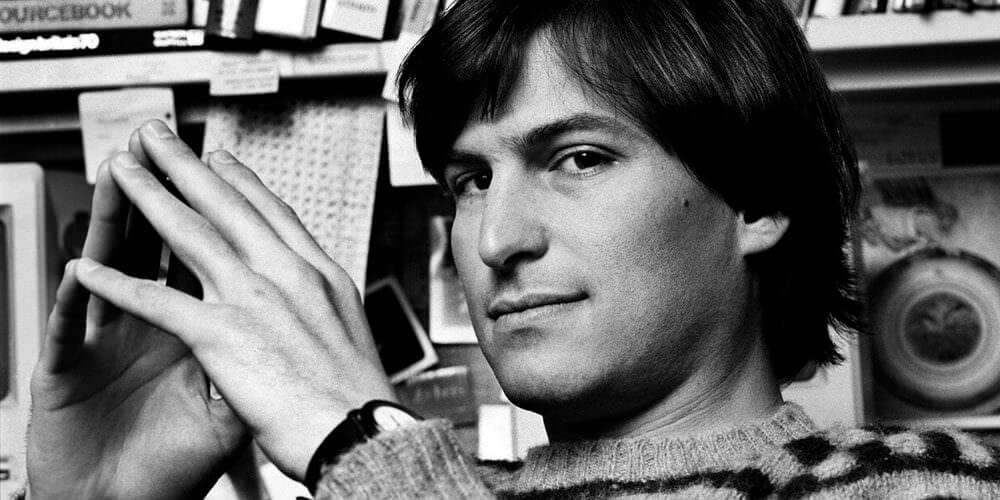 “Getting fired from Apple was the best thing that could have ever happened to me. The heaviness of being successful was replaced by the lightness of being a beginner again. It freed me to enter one of the most creative periods of my life.”

Apple and the personal computer era

Jobs had realized there was a huge gap in the computer market. At that time almost all computers were mainframes. They were so large that one could fill a room, and so costly that individuals could not afford to buy them. Advances in electronics, however, meant that computer components were getting smaller and the power of the computer was increasing.

Jobs and Wozniak redesigned their computer, with the idea of selling it to individual users. The Apple II went to market in 1977, with impressive first year sales of $2.7 million. The company's sales grew to $200 million within three years. This was one of the most phenomenal cases of corporate growth in U.S. history. Jobs and Wozniak had opened an entirely new market—personal computers. Personal computers began an entirely new way of processing information.

By 1980 the personal computer era was well underway. Apple was continually forced to improve its products to remain ahead, as more competitors entered the marketplace. Apple introduced the Apple III, but the new model suffered technical and marketing problems. It was withdrawn from the market, and was later reworked and reintroduced.

Jobs continued to be the marketing force behind Apple. Early in 1983 he unveiled the Lisa. It was designed for people possessing minimal computer experience. It did not sell well, however, because it was more expensive than personal computers sold by competitors. Apple's biggest competitor was International Business Machines (IBM). By 1983 it was estimated that Apple had lost half of its market share (part of an industry's sales that a specific company has) to IBM.

In 1984 Apple introduced a revolutionary new model, the Macintosh. The on-screen display had small pictures called icons. To use the computer, the user pointed at an icon and clicked a button using a new device called a mouse. This process made the Macintosh very easy to use. The Macintosh did not sell well to businesses, however. It lacked features other personal computers had, such as a corresponding high quality printer. The failure of the Macintosh signaled the beginning of Jobs's downfall at Apple. Jobs resigned in 1985 from the company he had helped found, though he retained his title as chairman of its board of directors.

Jobs soon hired some of his former employees to begin a new computer company called NeXT. Late in 1988 the NeXT computer was introduced at a large gala event in San Francisco, aimed at the educational market. Initial reactions were generally good. The product was very user-friendly, and had a fast processing speed, excellent graphics displays, and an outstanding sound system. Despite the warm reception, however, the NeXT machine never caught on. It was too costly, had a black-and-white screen, and could not be linked to other computers or run common software.

NeXT was not, however, the end of Steve Jobs. In 1986 Jobs purchased a small company called Pixar from filmmaker George Lucas (1944–). Pixar specialized in computer animation. Nine years later Pixar released Toy Story, a huge box office hit. Pixar later went on to make Toy Story 2 and A Bug's Life, which Disney distributed, and Monsters, Inc. All these films have been extremely successful. Monsters, Inc. had the largest opening weekend ticket sales of any animated film in history.

In December of 1996 Apple purchased NeXT Software for over $400 million. Jobs returned to Apple as a part-time consultant to the chief executive officer (CEO). The following year, in a surprising event, Apple entered into a partnership with its competitor Microsoft. The two companies, according to the New York Times, "agreed to cooperate on several sales and technology fronts." Over the next six years Apple introduced several new products and marketing strategies.

In November 1997 Jobs announced Apple would sell computers directly to users over the Internet and by telephone. The Apple Store became a runaway success. Within a week it was the third-largest e-commerce site on the Internet. In September of 1997 Jobs was named interim CEO of Apple.

In 1998 Jobs announced the release of the iMac, which featured powerful computing at an affordable price. The iBook was unveiled in July 1999. This is a clam-shaped laptop that is available in bright colors. It includes Apple's AirPort, a computer version of the cordless phone that would allow the user to surf the Internet wirelessly. In January 2000 Jobs unveiled Apple's new Internet strategy. It included a group of Macintosh-only Internet-based applications. Jobs also announced that he was becoming the permanent CEO of Apple.

In a February 1996 Time magazine article, Jobs said, "The thing that drives me and my colleagues … is that you see something very compelling to you, and you don't quite know how to get it, but you know, sometimes intuitively, it's within your grasp. And it's worth putting in years of your life to make it come into existence." Jobs has worked hard to translate his ideas into exciting and innovative products for businesses and consumers. He was instrumental in launching the age of the personal computer. Steve Jobs is truly a computer industry visionary. 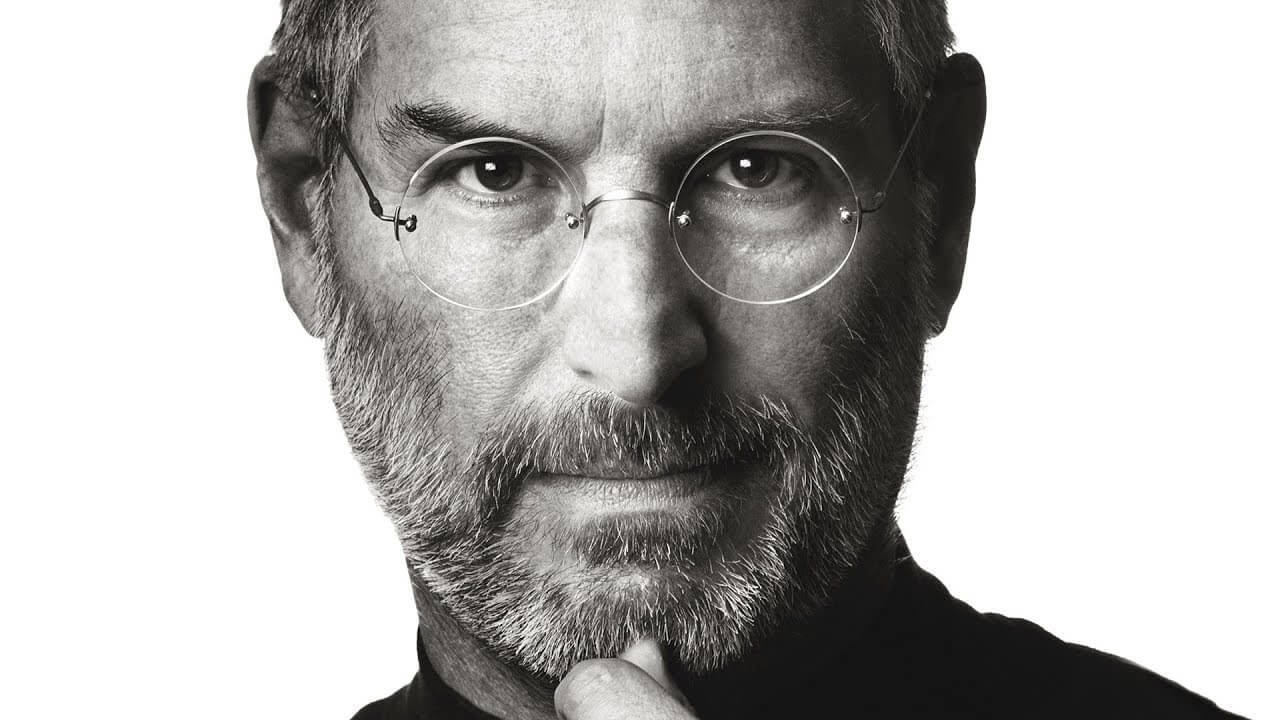 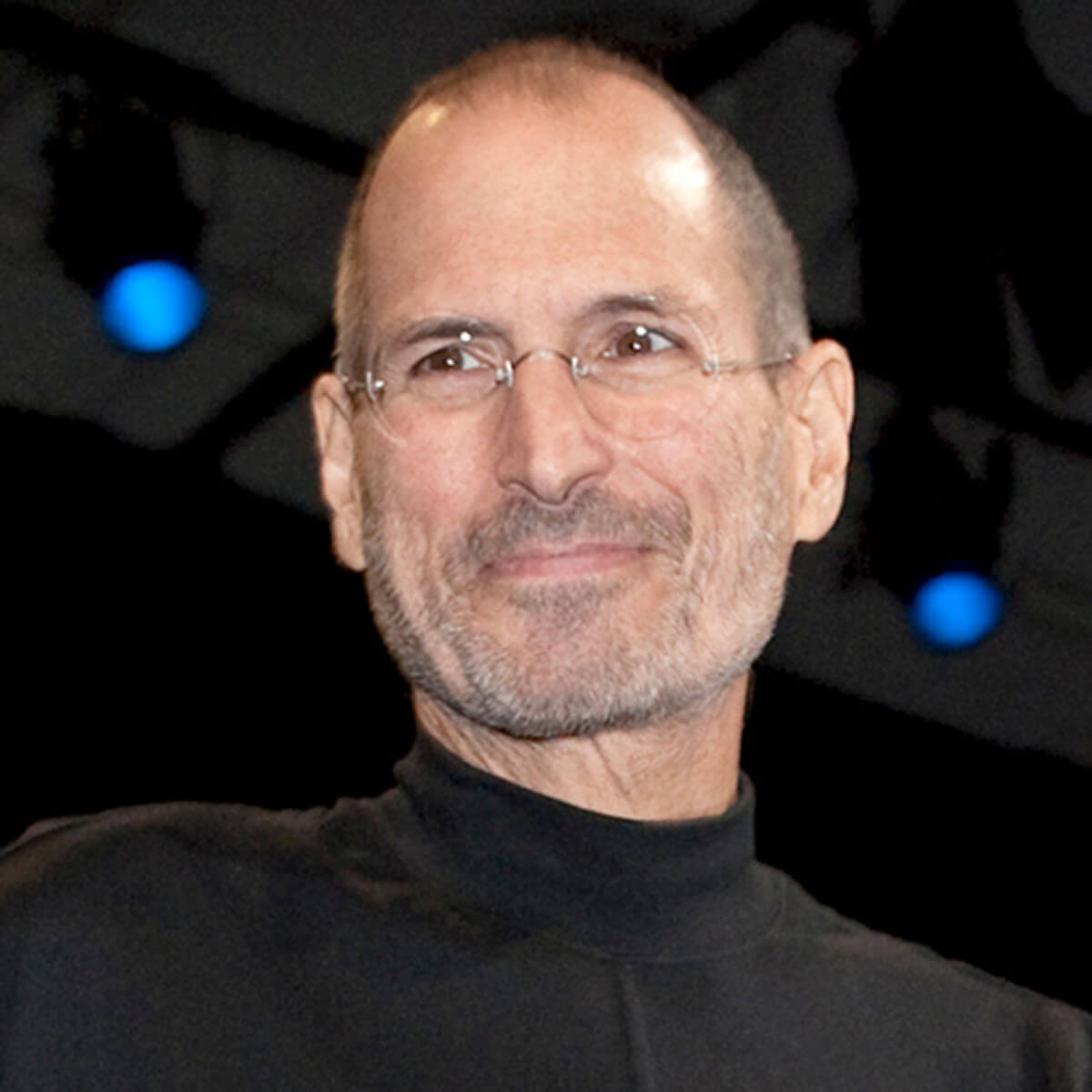 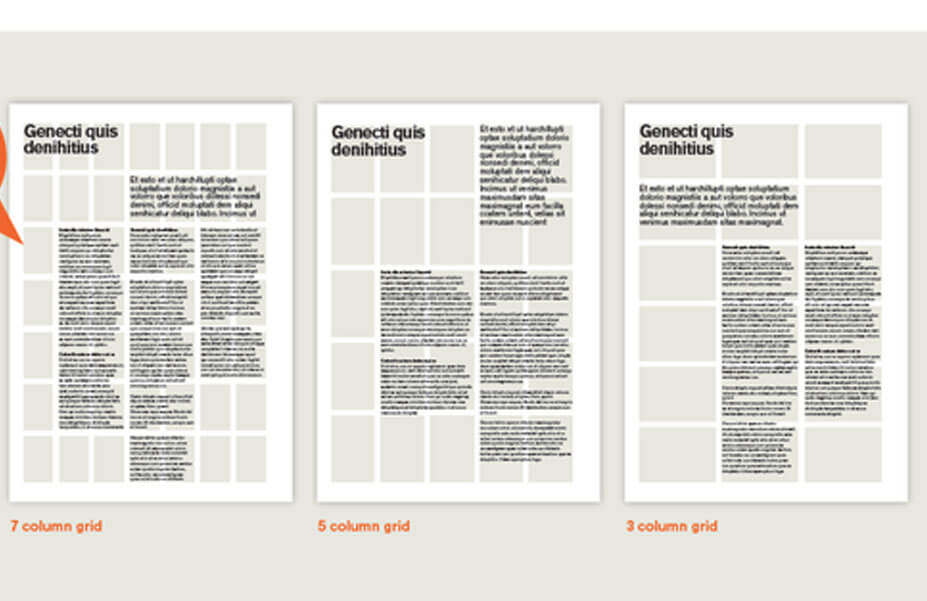 The original inspiration for this was from an article where they talked about grids and Swiss design. It highlighted for me how easy it is to manipulate a page now with Grid and a couple of lines of CSS.